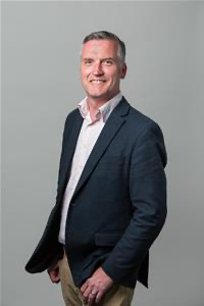 Councillor Gareth Roberts has served on Richmond Council since 2010 when he was first elected as a Liberal Democrat Councillor for Hampton. He held the seat at subsequent elections and in 2015 became leader of the Opposition Group on the Council. In 2018, following the landslide election result which saw the Liberal Democrats go from an opposition group of 14 Councillors to an administration of 39 councillors, he was elected as Leader of the Council. 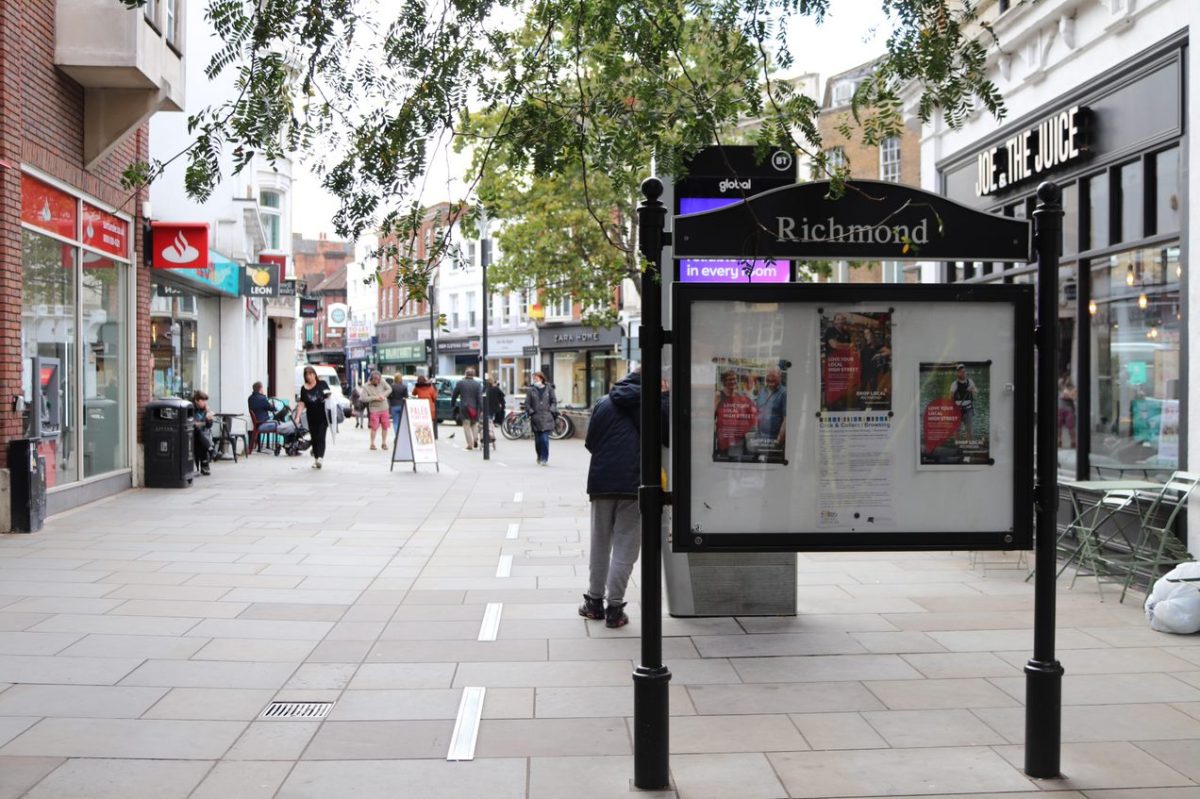 At the end of January, I hosted the inaugural BIG South London Leadership Summit.