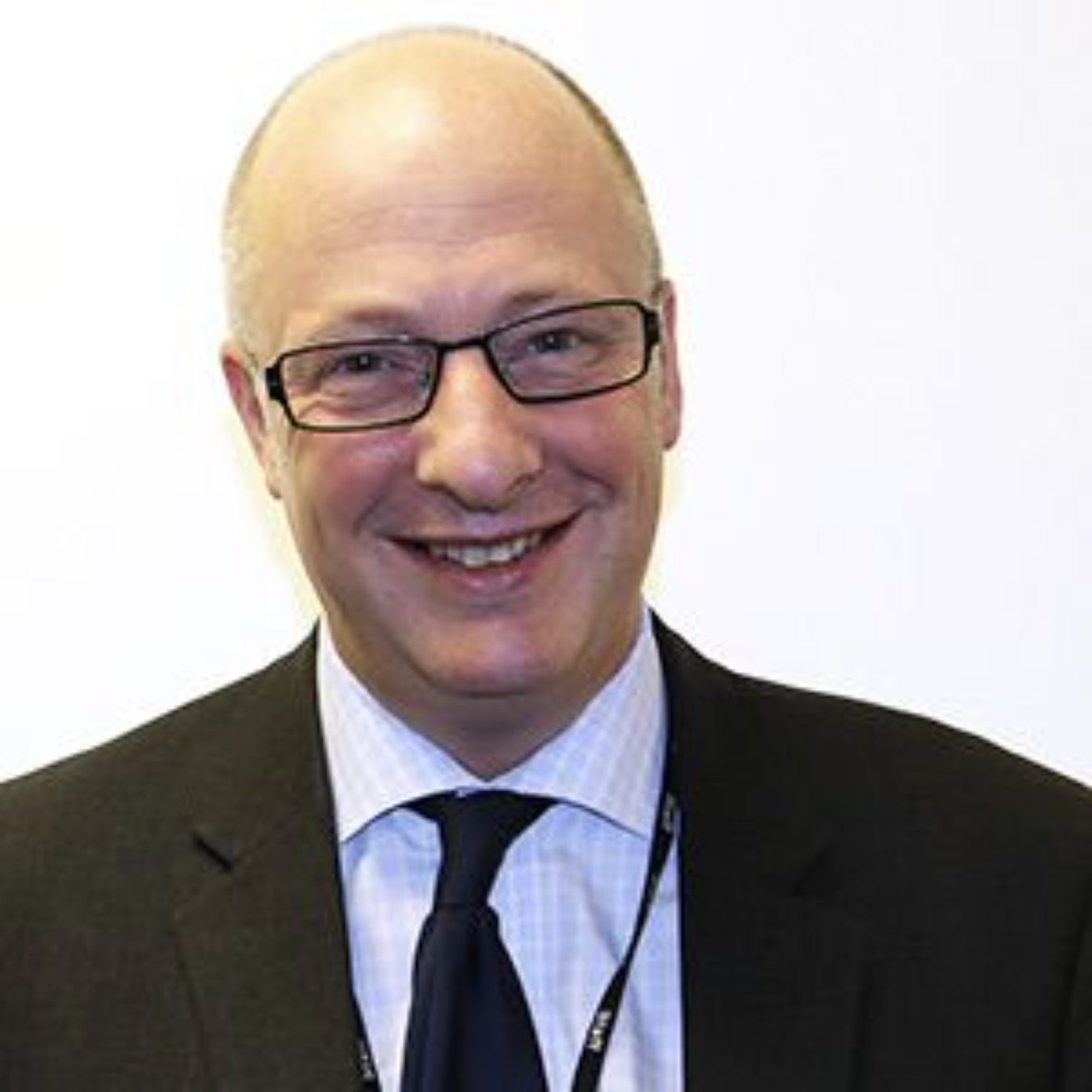 • worked in lifelong learning sector since 1988 • managed Basic and Key Skills provision at South Thames College from 1993 • contributed to a number of local and regional projects including inspection visits for the BSA Quality Mark and the establishment in 1995 of one of the first Summer Colleges for year 11 children at risk of exclusion and under-achievement. • wrote a ‘Guide to Careers in Further Education’, published by the Guardian Newspaper in 1998 • worked at Lewisham College 1998-2010, first as Head of School, then Director of Faculty and final as Vic-Principal Quality and Curriculum • in 2006, Lewisham College’s provision was graded ‘outstanding’ by Ofsted • in 2006, became vice-Principal for Quality and Curriculum Development at Lewisham College • became Principal of Kingston College in April 2010 • developed Federation with Carshalton College, implemented in 2012 • in 2017 became Group CEO of merger between Kingston College, Carshalton College and South Thames College, forming South Thames Colleges Group • Group graded ‘good’ by Ofsted in February 2020 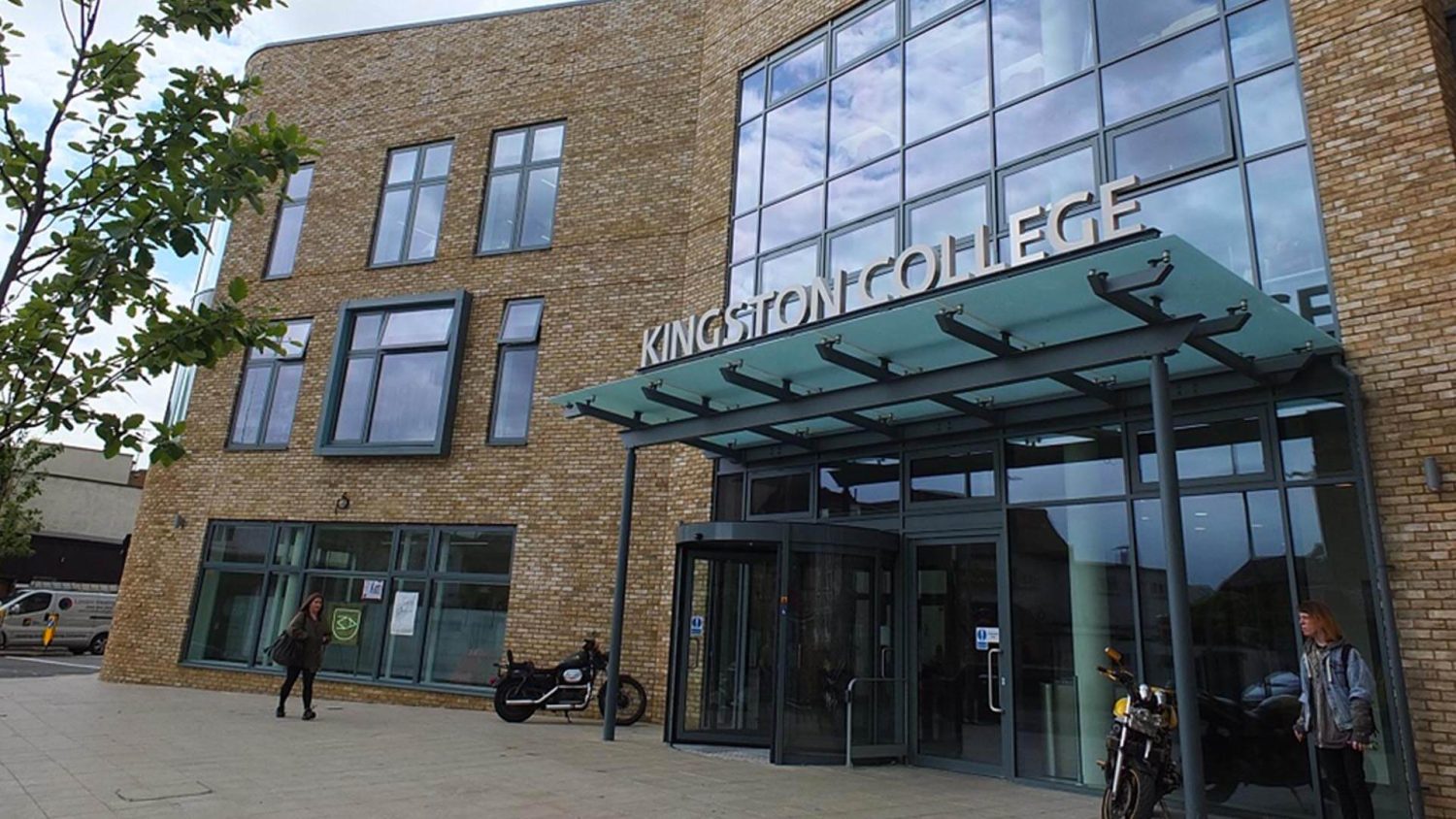 Skills for now to create the workforce of the future

Whilst this week we’re seeing the next step in the reopening of the economy as lockdown is eased, last week we saw a Queen’s Speech