Centre For London’s Senior Researcher Jon Tabbush shares insights from their latest roundtable discussion, identifying the issues outer Londoners would like to see addressed as part of the levelling up agenda.

In July, Centre for London hosted a roundtable for people who work with South London Partnership, the sub-regional partnership for boroughs in the south of the city. Representatives from local charities, companies and public sector organisations came together to discuss South London’s unique challenges and its place within the Levelling Up agenda, with the hope of correcting a perception of the area as an untroubled, affluent area of the city.

Most widely noted was the effect of poor-quality transport in the sub-region. Though London enjoys the best integrated public transport network in the UK, South London lacks access to the vast majority of its rapid transit capacity. A participant noted that the sub-region contains only a tiny percentage of the city’s tube network, despite hosting a significant proportion of London’s population – roughly 10 per cent of the tube stops to 20 per cent of the population*. Two-thirds of its residents live in areas with poor connectivity. We also heard fears that the proposed extension of ULEZ across the city would hurt car-dependent Londoners in areas with poor public transport, particularly those who need to access healthcare.

Poor transport was also said to worsen the sub-region’s labour market challenges. Those without access to good public transport are struggling to re-enter the labour market after a period of redundancy or caring responsibilities had pushed them into economic inactivity, a phenomenon particularly affecting women. This had worsened the prevailing low-wage economy in the area – we were told that the vast majority of those helped by employability services into work received less than the London Living Wage, simply due to the jobs available in commutable distance. The area has higher than average levels of those with low or no qualifications which exacerbates this issue, creating productivity problems in the area and slowing job creation.

Roundtable participants told us that COVID has significantly changed the profile of those requesting social assistance in South London, with the proportion of requests for advice increasing among women, and those at the ages most likely to have dependent children. Perhaps unsurprisingly, participants discussed increasing concern from residents surrounding fuel prices and an unprecedented rise in demand for food banks. We were also told that requests for advice were increasingly coming from areas with high proportions of privately rented housing, rather than traditionally deprived areas with significant amounts of social housing, demonstrating the increasing role of the private rented sector in housing London’s poorest, and increased levels of pressure on middle-income households.

Digital exclusion has also become an increasing issue throughout the pandemic, with services increasingly operating online and call centre capacity stretched to its limit. The presumption that all residents had good access to digital technology had also excluded many from decent education and employability training. This was only exacerbated by poor quality housing, which often provided an inappropriate setting for children to learn from home and worsened attainment.

However, participants also told us about the successful partnerships and projects that had supported their areas through the pandemic. One representative of the local voluntary sector spoke of a close partnership with their local authority, which had successfully funded charities to provide tailored digital inclusion training to vulnerable residents. London-wide sources of information, like the Mayor’s Hub and Thrive London had also proven vital, particularly for middle-income residents made unemployed by the pandemic, who often respond best to information that will enable them to ‘help themselves’.

For the Levelling Up agenda to truly reduce spatial inequalities across the UK, blanket characterisations of London as wealthy and well-connected must be set aside in favour of a nuanced, local approach. When asked what they would say to central government, several participants spoke of the need for long-term, devolved funding not dependent on competitive pots, to allow for a thorough evaluation of what works locally. However, this was accompanied by concerns that devolution to the London level would result in South London boroughs, particularly those wrongly perceived as homogeneously wealthy, being ignored.

The thoughtful insights of South London Partnership members make clear that London has its own geographical differences, its own deeply rooted challenges, and its own Levelling Up needs.  As one participant told us, ‘the Levelling Up agenda should look at the groups that haven’t been mentioned [in policy discussions] because they’re not deemed to be a priority”. As the cost of living crisis inflicts economic pain on deprived areas around the UK, London’s worst off are in desperate need of support. They must not, by accident or design, lose out from London being “levelled down”.

Jon Tabbush is a Senior Researcher at Centre for London. 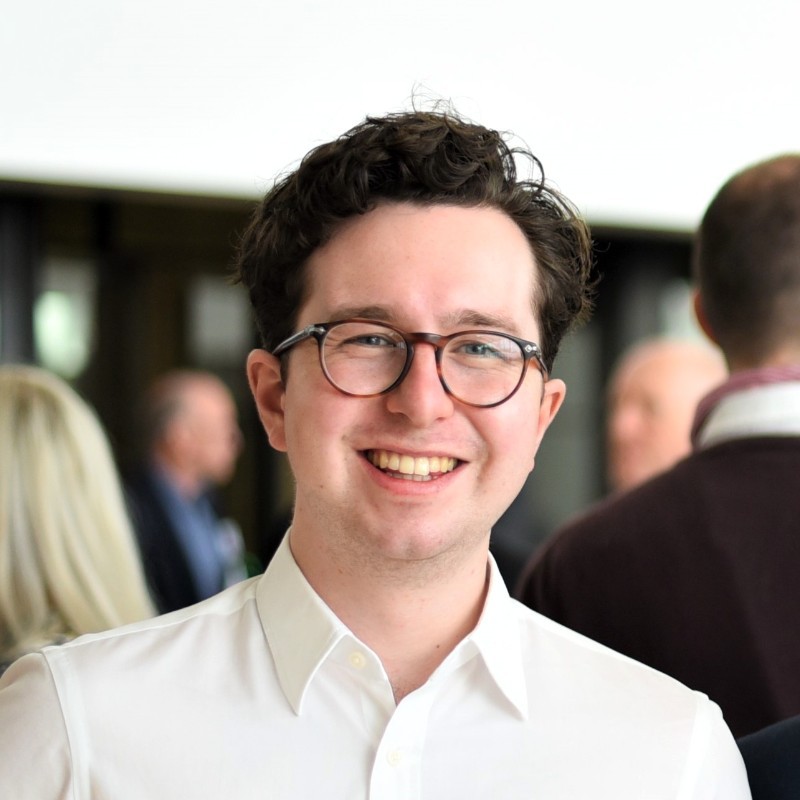 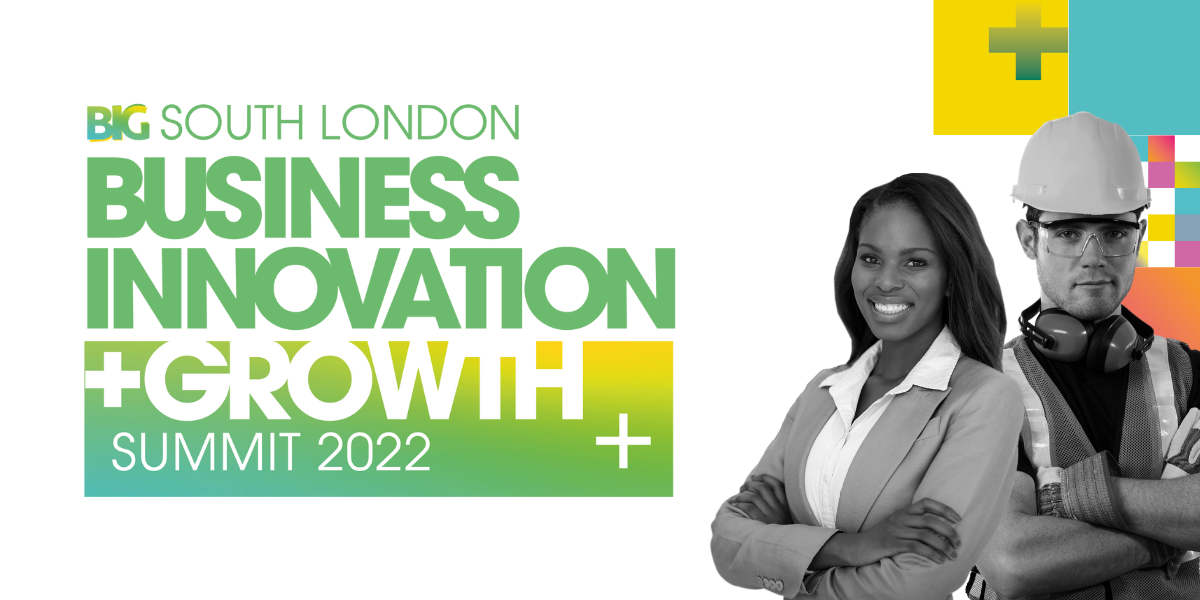 Not My Beautiful House – Balancing Community Building with Profit