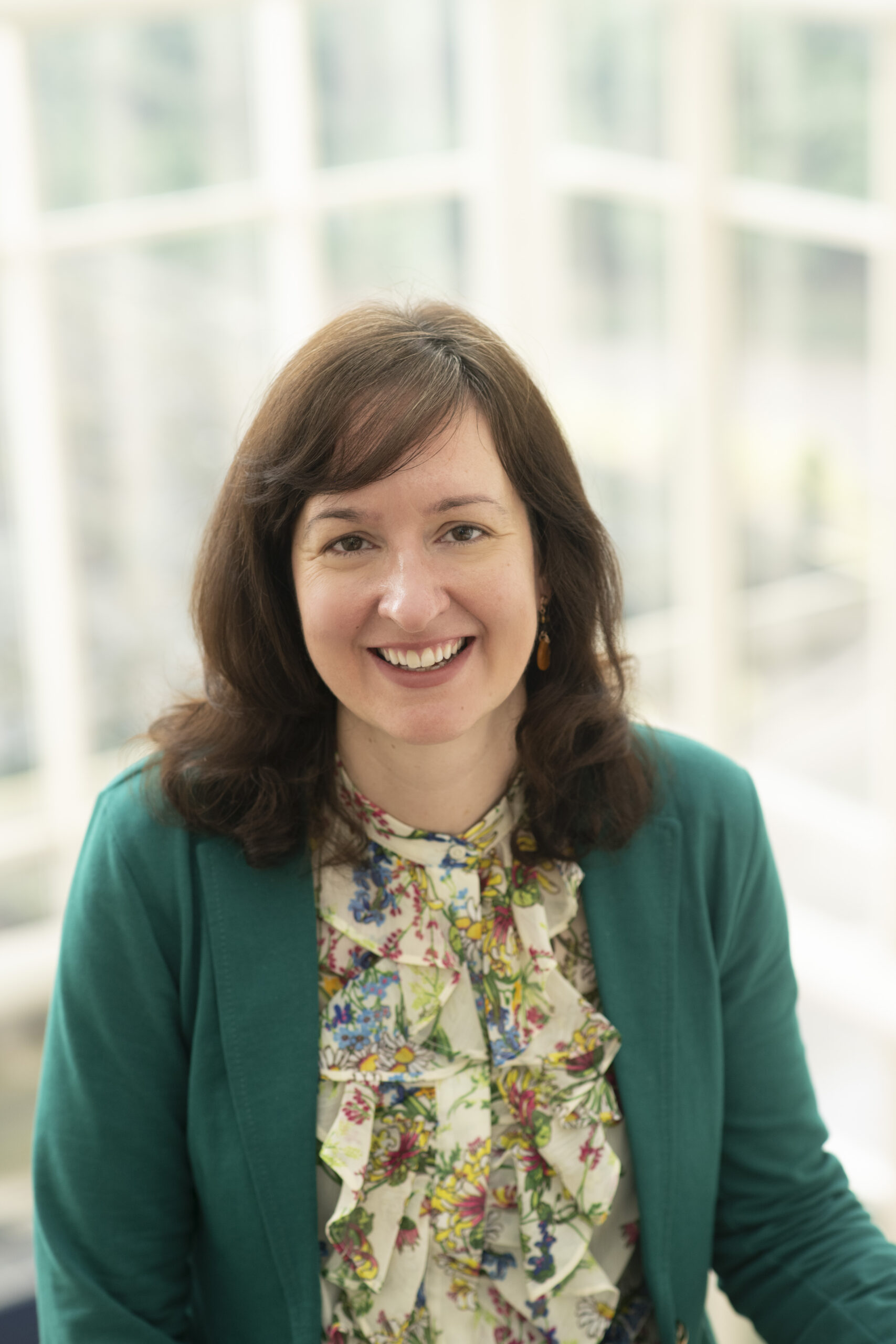 Dr Diana Beech is an established higher education policy professional, currently working as CEO of London Higher - the umbrella organisation representing 40 London universities and higher education colleges. Previously, I served as Head of Government Affairs at the University of Warwick and Policy Adviser to the last three UK Universities and Science Ministers. I was also the first Director of Policy and Advocacy at the Higher Education Policy Institute (HEPI). In 2016, I held a brief appointment as Programme Manager at the Department for Education with specific responsibility for establishing the Office for Students. I hold a PhD from the University of Cambridge (on conservative-Lutheran resistance in the Third Reich) and I have also held post-doctoral positions at the University of British Columbia, the Technical University of Berlin, and the University of Cambridge. I have experience of policy making in both the domestic UK and EU contexts. I previously worked as a Research Consultant on the ‘OAPEN-UK’ project, gathering evidence to help stakeholders make informed decisions on the future of open access monograph publishing in the humanities and social sciences. I was also a founding member of the EURAXESS ‘Voice of the Researchers’ network, which sought to influence policy-making in the European Research Area. I have spoken widely on the European research career at major international events, including EU Presidency conferences, and I have served as an Expert for a European Commission working group to facilitate the open, transparent and merit-based recruitment of researchers across Europe. I have also worked in the private sector as the Head of Research for the Recruitment and Employment Confederation, influencing UK labour market policy debates with reports on pay and progression for low-paid workers and the rise of the ‘gig economy’, amongst others. 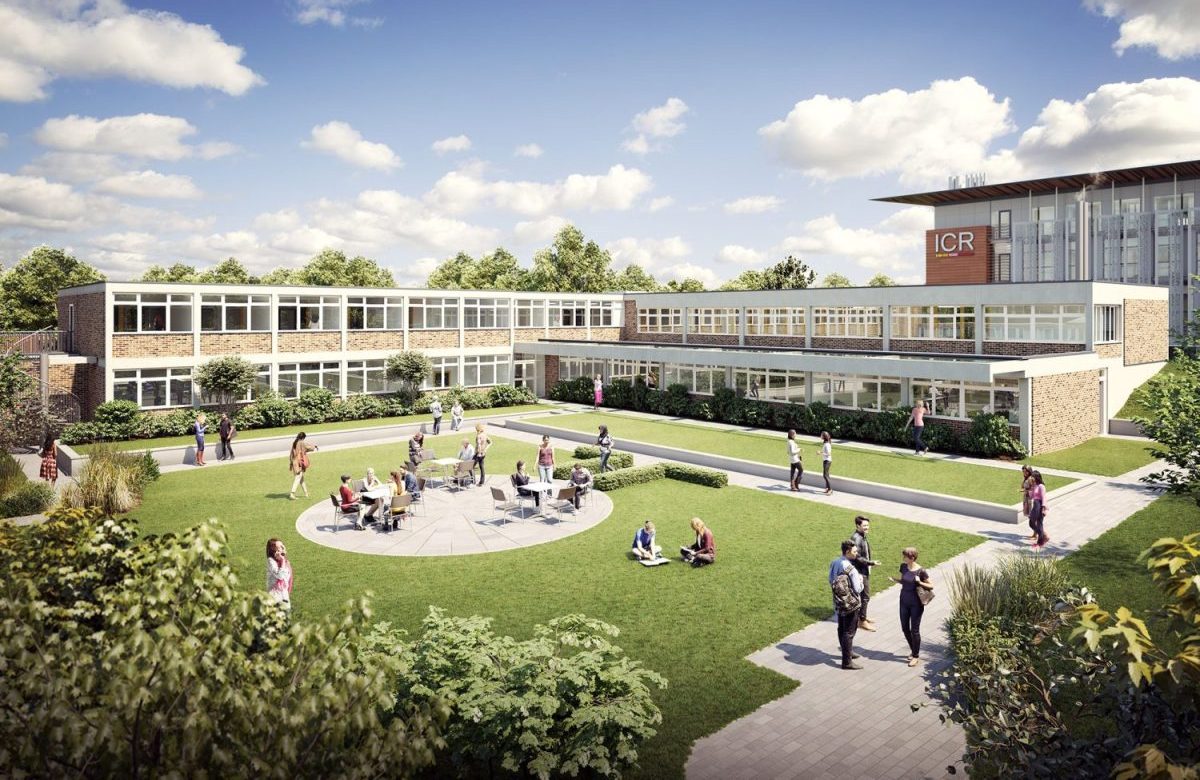 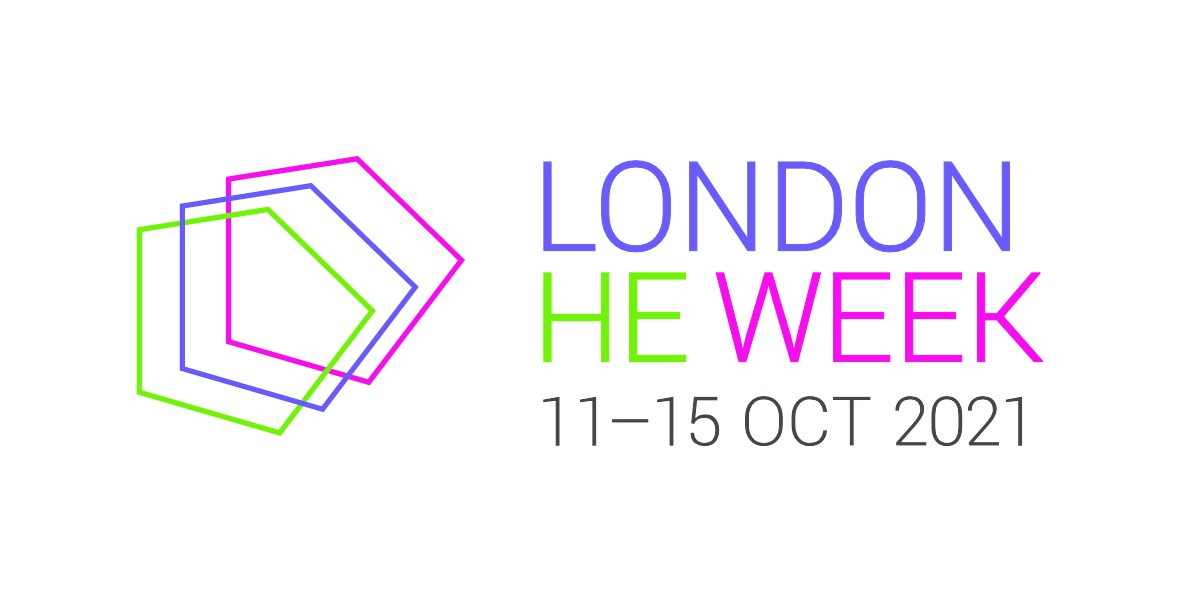 Stepping up for London

One year ago this week I took over the reins of London Higher – the representative body for over forty universities and higher education colleges across the Greater London region. 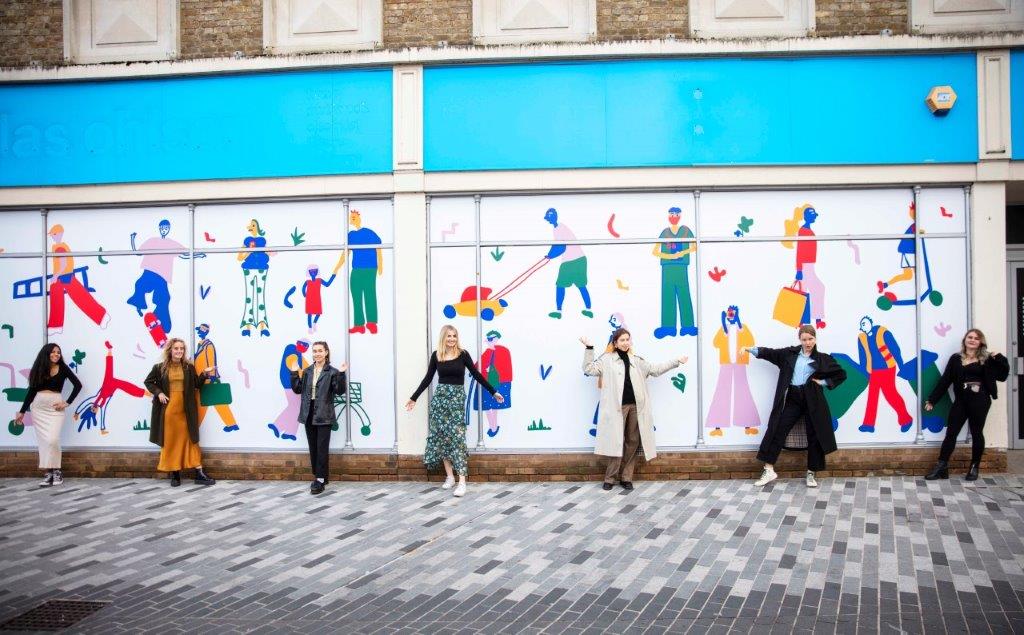 A creative capital: how the creative industries are transforming London for the better